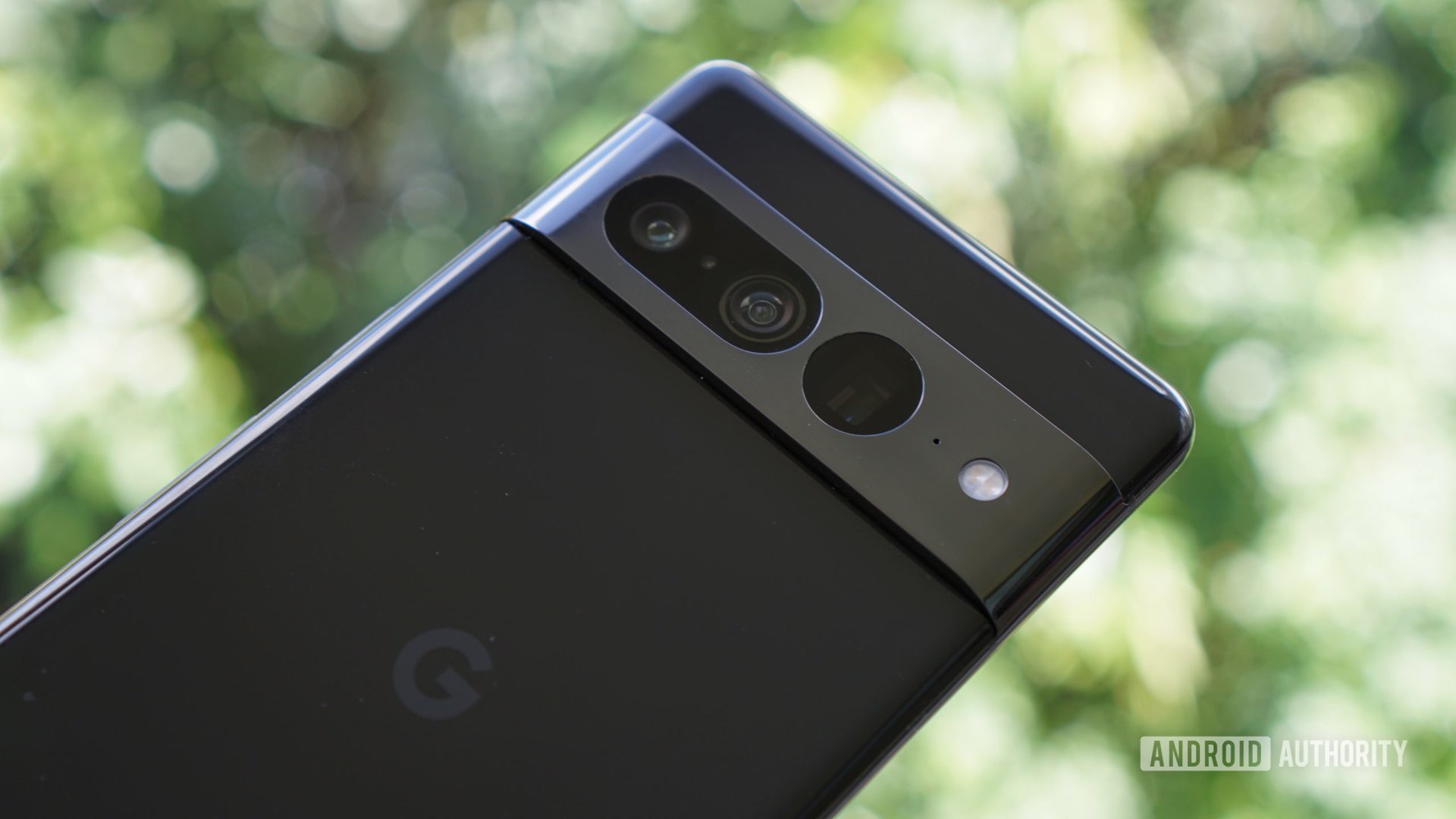 🌞 Good morning, Daily Authority readers. Tomorrow is my birthday, and I’m thinking of gifting myself a new laptop. My eyes are on the new MacBook Pro with the M2 Pro processor since I’ve been a macOS user for a while now. Here’s hoping I can convince myself to spend a bomb on the thing. Are you also looking to upgrade your machine? Here’s a list of some of the best laptops you can buy right now. Without further ado, here’s what’s brewing in the tech world right now.

There’s no denying that Google makes some pretty great phones. The Pixels are especially adept at photography thanks to Google’s excellent computational tune-ups owing to its vast experience in AI and machine learning. But there’s one area where we feel the Pixel phones are lacking when it comes to taking pictures, and it’s got nothing to do with the cameras.

Lessons from the past

Imagine being an Ivy League professor and getting random messages from prisoners. Well, it’s happening to this Harvard professor who says he gets thank-you notes from inmates, some of whom are secretly using smartphones to take his free computer-science class.

Have a nice day!