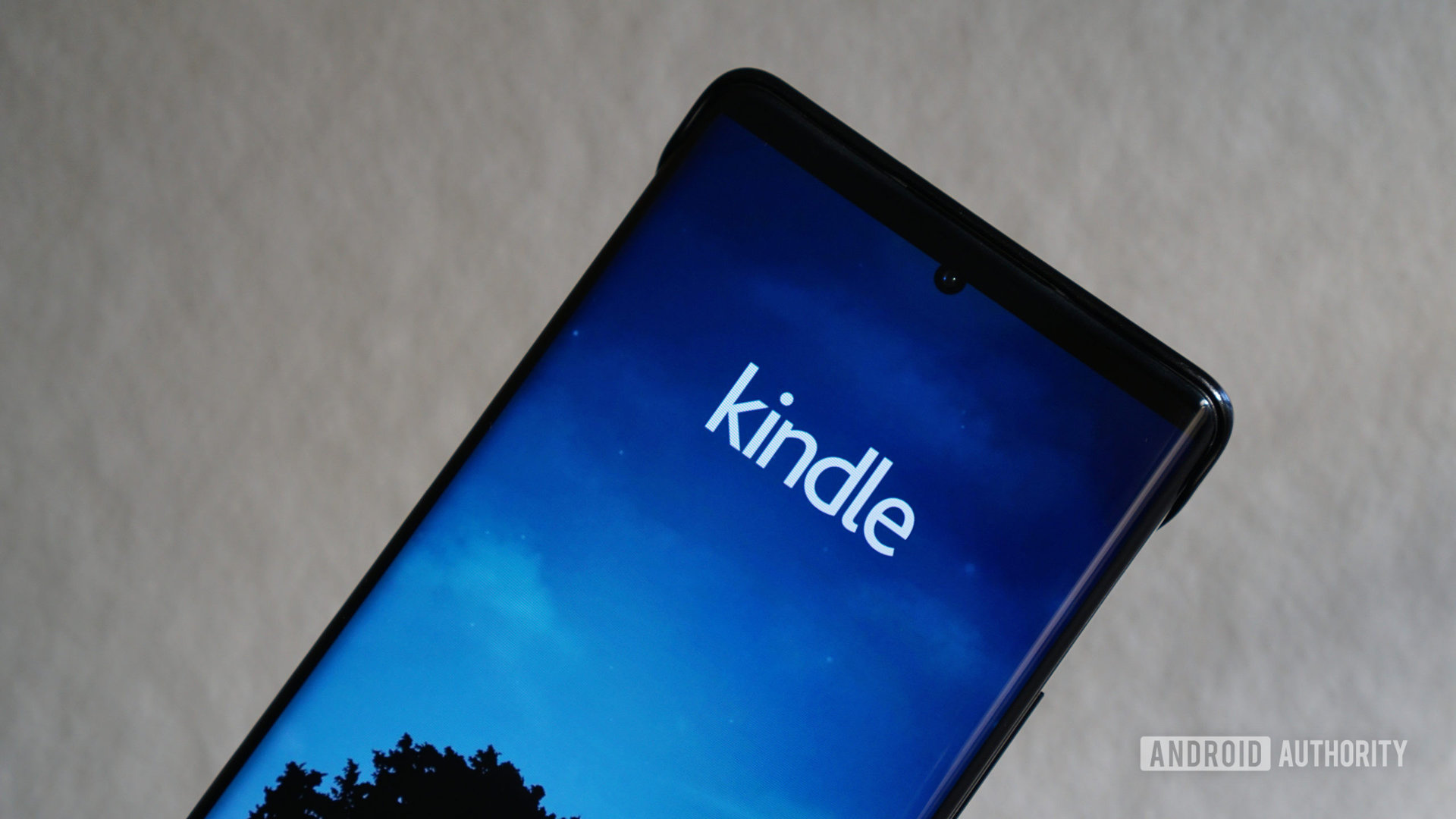 Amazon’s Kindle is the most popular ebook storefront around, offering a variety of ebooks for purchase as well as the Kindle Unlimited subscription plan. The company also offers Kindle apps on a variety of platforms, including Android.

However, it emerged in June 2022 that Amazon would be turning off book purchases via the Kindle app for Android. So what does this actually mean?

Can you buy Kindle books from Android?

You used to be able to buy ebooks via the Kindle app for Android, using Amazon’s “one-click” purchase method to seamlessly buy them. You could also subscribe to the Kindle Unlimited plan via the app. This all changed as of June 1, 2022.

Why can’t I buy books or subscribe via the app?

The changes come after Google issued a new billing policy for Play Store apps, forcing apps to use Google Play billing for purchases or be removed from the storefront.

Google Play billing means that the search giant would gain a cut from any purchases made. Amazon presumably feels that no in-app purchases are better than Google getting a slice of revenue.

Ebooks aren’t the only Amazon service affected by the billing policy, though. Amazon Music and Audible purchases were also turned off in their respective Android apps.

How can I still get Kindle books on Android?

The company explained via its email to users that there are three alternative ways to get new books:

It’s worth reiterating that the third option requires you to be a Kindle Unlimited subscriber already, as you can’t subscribe to the service via the Android Kindle app due to these changes. So you’ll need to subscribe to Kindle Unlimited via your phone/tablet/PC browser first if you aren’t a member.

There is another option worth trying, though. Reader Jared Barneck notes that you can simply download the Kindle app via the Amazon AppStore as this version still supports book purchases. You’ll need to download Amazon’s storefront to your device via Amazon’s website and grant it the requisite permissions. From here, you can then search for the Kindle app and install it.

In saying so, the Amazon AppStore version doesn’t work on my Pixel 7 Pro ostensibly due to it being a 32-bit version. It also doesn’t seem to show up on a secondary Poco device. So this method might be hit-or-miss for you. Samsung users can also try the Kindle app on the Galaxy Store, though.

Otherwise, you can try sideloading version 8.53 of the Kindle app via an app repository like APKMirror. Just make sure that auto-updates are disabled for this app in the Play Store.