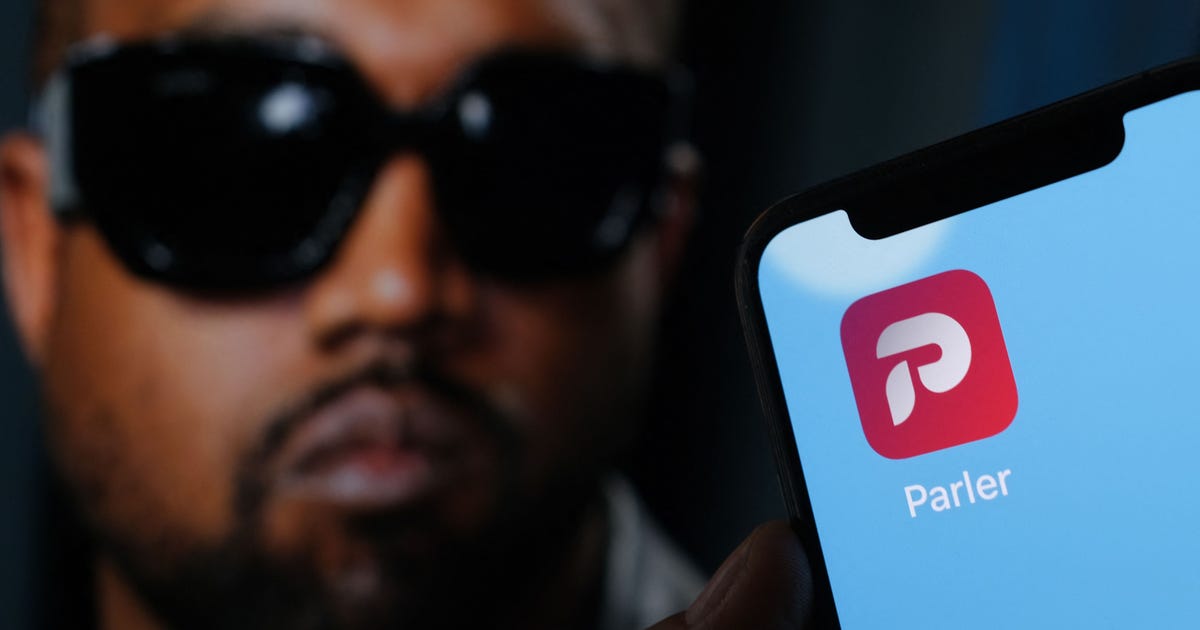 Ye, formerly known as Kanye West, will not be buying his own social media company. Parler, the conservative platform, says the rapper’s deal to buy the company has fallen through.

“This decision was made in the interest of both parties in mid-November,” the company said in an emailed statement Thursday.

No specifics were given on why the deal was terminated. Axios reported Thursday that Ye’s financial situation contributed to the failure of the acquisition.

Ye lost more than $1 billion after multiple brands including Adidas, Gap and Balenciaga terminated partnerships with the rapper and fashion designer in October following antisemitic social media posts. He was locked out of his Twitter account over posting antisemitic tweets, but Ye made his return on Nov. 20 following Elon Musk’s takeover of the platform.