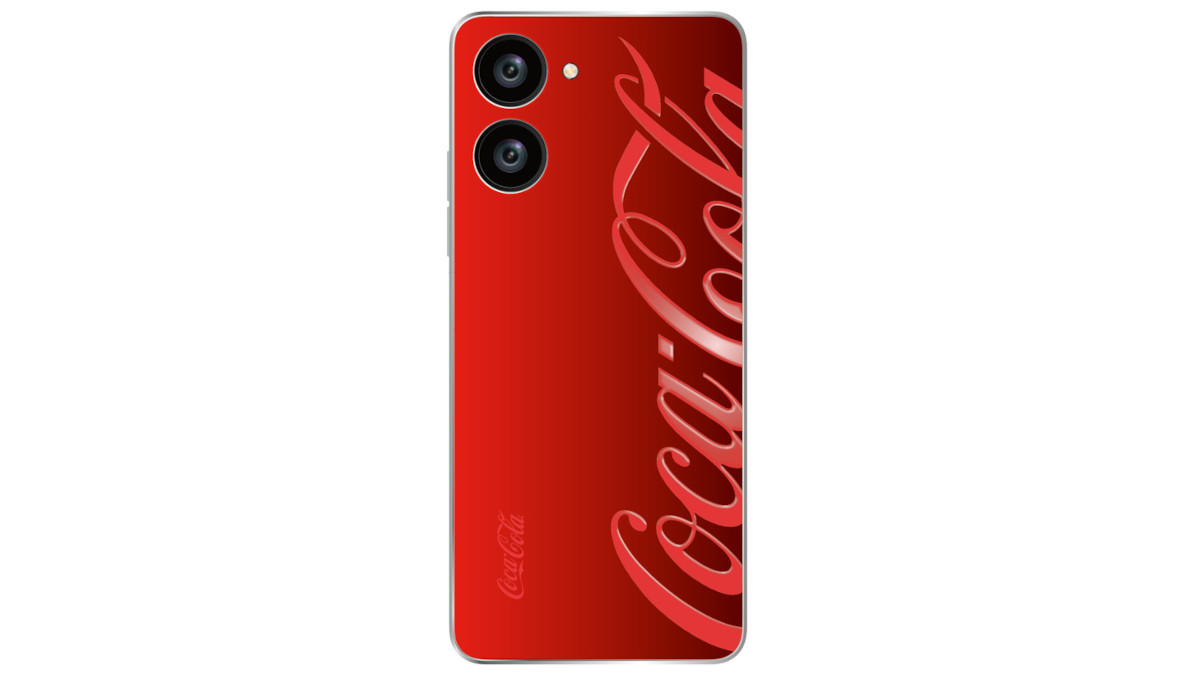 We’ve seen plenty of companies launch branded smartphones over the years, ranging from Pepsi to KFC. Now, it looks like we can soon add another giant to the list in the form of Coca-Cola.

Frequent leaker Mukul Sharma tweeted an image of a so-called Cola Phone, being a Coca-Cola-themed smartphone. The tipster asserted that the device was launching in Q1 in India. Check out the image above.

The actual color scheme is definitely in line with Coca Cola, so fans of the brand might want to keep an eye on this. Then again, Android Authority colleague Adamya Sharma rightfully noted in our work Slack that you’re probably better off buying a Coca-Cola case for your existing phone rather than purchasing this device.

The Cola Phone tentatively seems to be based on a Realme 10 series handset. The Realme 10 Pro brings a Snapdragon 695 chipset, 120Hz LCD screen, and a 5,000mAh battery. Meanwhile, the standard Realme 10 offers a Helio G99 4G chipset, 90Hz OLED panel, and 5,000mAh battery. So this Coca Cola phone could indeed be a budget handset rather than a high-end experience.

Coca Cola Phone: Hot or not?