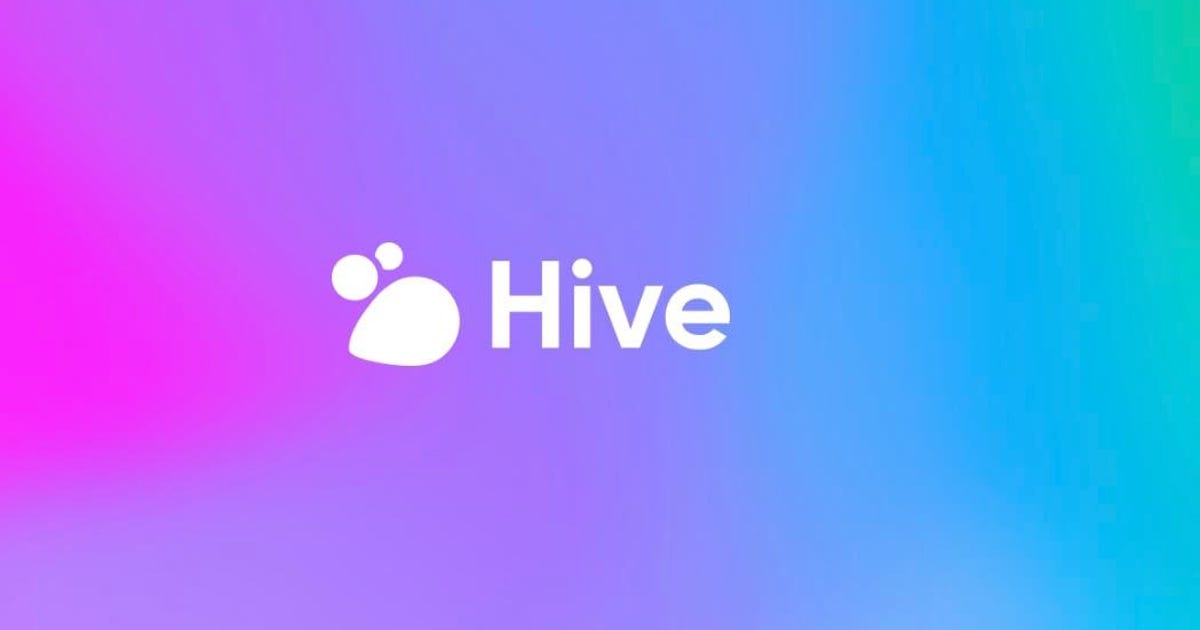 The last few weeks have given us more than a few reasons to leave Twitter and try a new social media platform.

In the wake of Elon Musk’s Twitter acquisition, things have gotten pretty wild in the world of social media. After posting a Twitter poll, Musk reinstated former President Donald Trump’s once-banned account (although he’s yet to use it). Musk has also brought Kanye West, Jordan Peterson and Andrew Tate back to the service after all were — at one point or another — either locked out or banned from Twitter.

But Musk has also let roughly half of Twitter’s staff go, leading many folks to speculate: Could Twitter actually go down and never come back up?

All these factors combined have a lot of people joining Twitter alternatives. Mastadon has been a big one, but a service with a huge amount of buzz right now is Hive Social.

What is Hive Social?

Hive Social is a mobile-only social media app. In both look and feel it is very, very similar to Twitter. You can follow people, they can follow you back. You can “like” or “heart” posts from other users and you can, for want of better term, “retweet” other people’s posts (although Hive calls it a “repost”).

Hive is more straightforward than many other Twitter alternatives like Mastodon, but there are a few differences.

Perhaps the main one is the timeline. Unlike Twitter, which has become increasingly more complex and algorithm-generated, Hive features a straightforward chronological feed — which is great. It also doesn’t feature anything like blue check marks for verified users or any kind of ability to boost promoted posts.

Another point of difference is the lack of a desktop client. For now, at least, Hive is mobile only, via an app. Not great.

Users also have the ability for a bit more customization. You can choose your pronouns and display your astrological sign if that’s your thing. It’s not my thing, but I am displaying it just to try to fit in. There’s also a weird thing where you can connect your Spotify account and have it play a song when people visit your profile. MySpace is back, baby!

One other important distinction: There’s no character limit on posts. Which is good. But also not good. I’ve already seen my fair share of mega posts that take up the entire screen.

To sign up you need download the Hive Social app via iPhone or Android. From that point on it asks you to do all the normal things you need to do upon sign up.

That’s pretty much it.

Anything to be worried about?

Hmmm, well it’s probably important to be warned that Hive is very much a smaller service run by a far smaller team than what you might be used to with Twitter or Instagram. I noticed typos on verification emails and messages for example. That felt weird.

Also, the identities of the folks who built Hive are yet to be revealed. Hive’s About Us refers to a founder called “Raluca” who was “tired of the restrictions she faced on social platforms in which her posts were not seen by many friends and felt the pressures of complicated algorithms.” That’s all we’ve got at this point.

In short, a very small team is working on Hive. On Monday, Hive hit 1 million users, so it’s very much a service in its infancy. Expect a fair bit of jank.