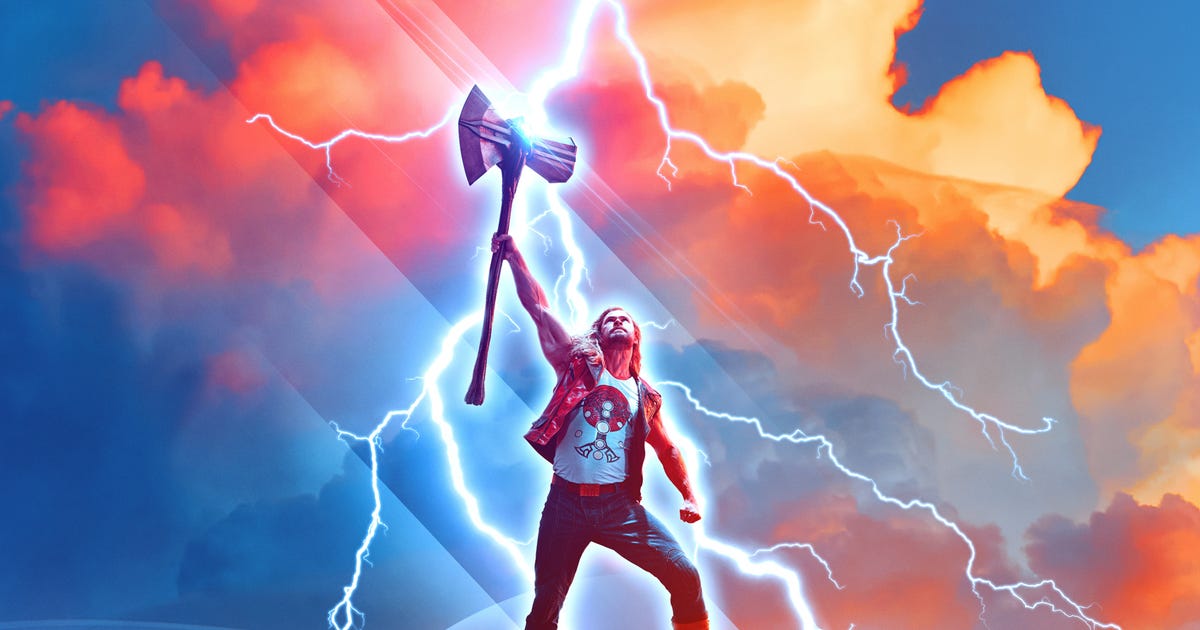 In the wake of the premiere, social media reactions are pouring in from the folks who attended.

The feedback seems to be overwhelmingly positive, with many calling out Portman as the star of the show. As always, these reactions are worth taking with a little bit of salt. I remember overwhelmingly positive reactions for superhero movies as bad as Batman v Superman: Dawn of Justice. That being said, Waititi has rarely put a foot wrong. No reason to think Thor: Love and Thunder won’t rule as hard as the last Thor outing.

Here are some of the early tweets and takes…