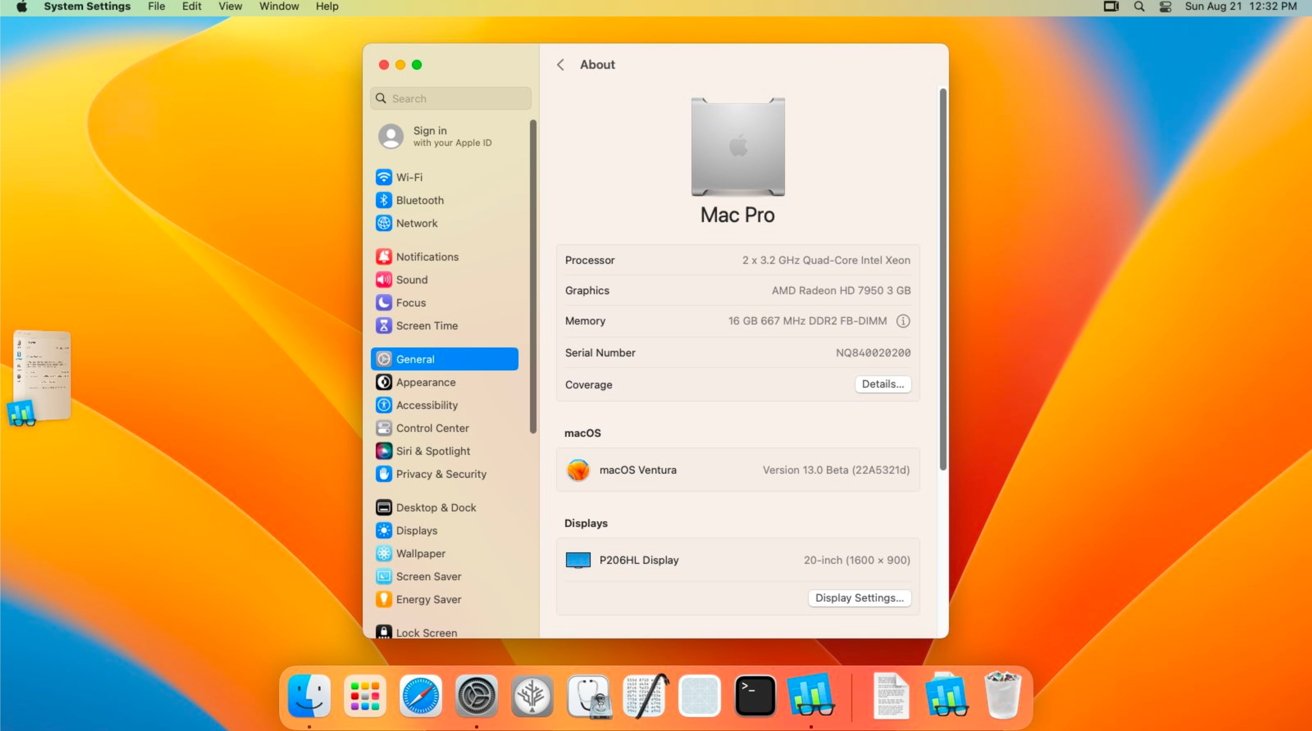 Older Macs not able to upgrade to macOS Ventura may be given a second lease on life, with a hack.

Expected to arrive this fall, macOS Ventura will provide Apple Silicon Macs with new features, while still providing services to Intel-based Macs. While a selection of Mac models cannot upgrade to macOS Ventura, there is a possibility that they could be upgraded in unofficial ways.

In a tweet posted on Monday, OpenCore Legacy Patcher project lead Mykola Grymalyuk revealed that there is hope for older Macs. After months of work, the team behind the project had managed to get macOS Ventura running on Macs with “legacy Metal GPUs.”

OpenCore is a bootloader that is primarily used by enthusiasts to create their own Hackintoshes, namely PCs that run macOS. OpenCore Legacy Patcher follows the same logic, but applies it to allow older and officially unsupported Macs to run newer releases of macOS.

Achieving support for macOS Ventura on older systems could be a good sign for owners of legacy Apple hardware who want to continue using the newest versions of the operating system.

However, Grymalyuk warns that there is no time estimate for when mainline support for the demonstrated features will be introduced in the mainline version of the OpenCore Legacy Patcher.