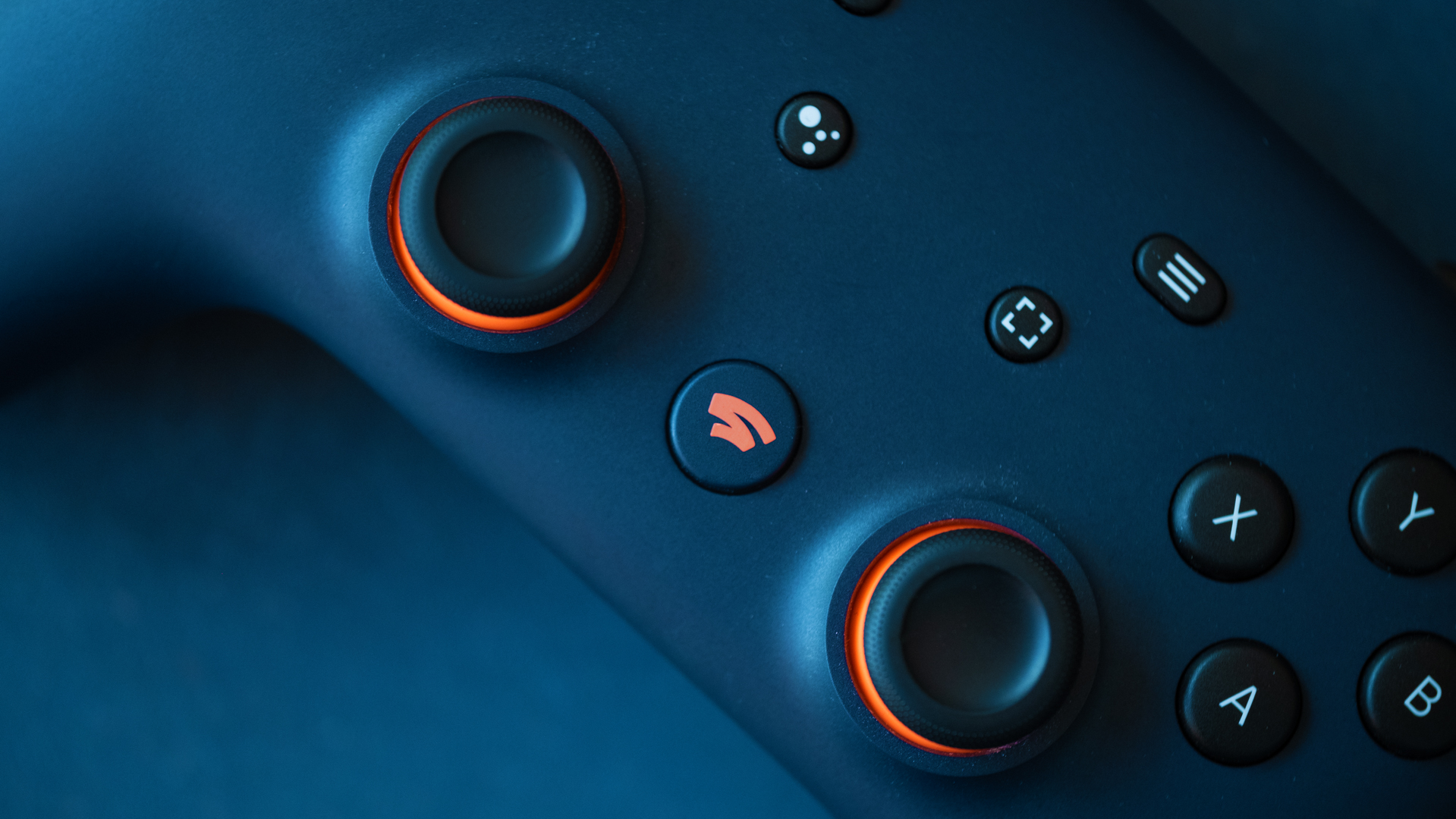 ⚡ Welcome to The Weekly Authority, the Android Authority newsletter that breaks down the top Android and tech news from the week. The 214th edition here, with plenty Pixel news before next week’s event, a farewell to Google Stadia, deepfake Bruce Willis and more…

🍰 It’s International Coffee Day today, so what better day for the new coffee and cake deal at my local coffee shop? The only question is, pumpkin spice or gingerbread latte?

Did you know that Stadia turned down the opportunity for an exclusive Death Stranding follow-up?

Would a Stadia-exclusive title from Hideo Kojima have saved Stadia as a platform? I guess we’ll never know, but given that the original game spent four years in development, the follow-up may never have launched before Stadia’s demise…

Did Optimus learn its moves from Musk?

Have a hauntingly good week!