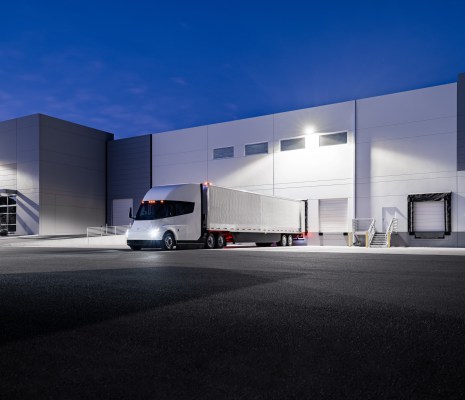 Taking up a combined 4 million square feet of space, the new factories will expand on Tesla’s existing Nevada gigafactory, which is home to Model 3 electric motors and battery packs, as well as Tesla’s energy storage products Powerwall and Powerpack. The facilities will be built east of Sparks at the Tahoe-Reno Industrial Center.

In December, Tesla finally revealed the first production versions of its long-delayed electric Semi during an event at the company’s gigafactory in Sparks, during which the first Semis were handed over to Pepsi, Tesla’s first Semi customer. The new factory is expected to deliver Semis at high volume.

The news comes a day before Tesla shares its fourth-quarter and full-year 2022 earnings, during which Tesla is expected to address missed Q4 delivery estimates, the effects of vehicle price cuts on margins and perhaps even claims that CEO Elon Musk has been distracted by his overhaul of social media company Twitter. Musk is also in the middle of a securities fraud trial over his infamous 2018 “funding secured” tweet to take Tesla private, which did not end up happening.

Tesla’s latest capital push in Nevada mirrors its $3.5 billion investment into its first gigafactory in Sparks in 2014. Since then, the company has invested a total of $6.2 billion in Nevada, building a 5.4-million-square-foot facility that has produced 3.6 million drive units, 1.5 million battery packs and 7.3 billion battery cells, according to Tesla. The company said the new facilities will add 3,000 jobs to the region.

Tesla did not say when it intends to break ground on the new factories, nor when it expects to start production on cells and Semis. It’s likely that the cells produced there will go directly into Semis, since Musk had previously said supply chain challenges and limited availability of battery cells contributed to the multiple production delays of the truck. Musk had originally introduced an electric Class 8 truck prototype in 2017 and planned to start production in December 2019, but Tesla only managed to start producing Semis in October 2022.