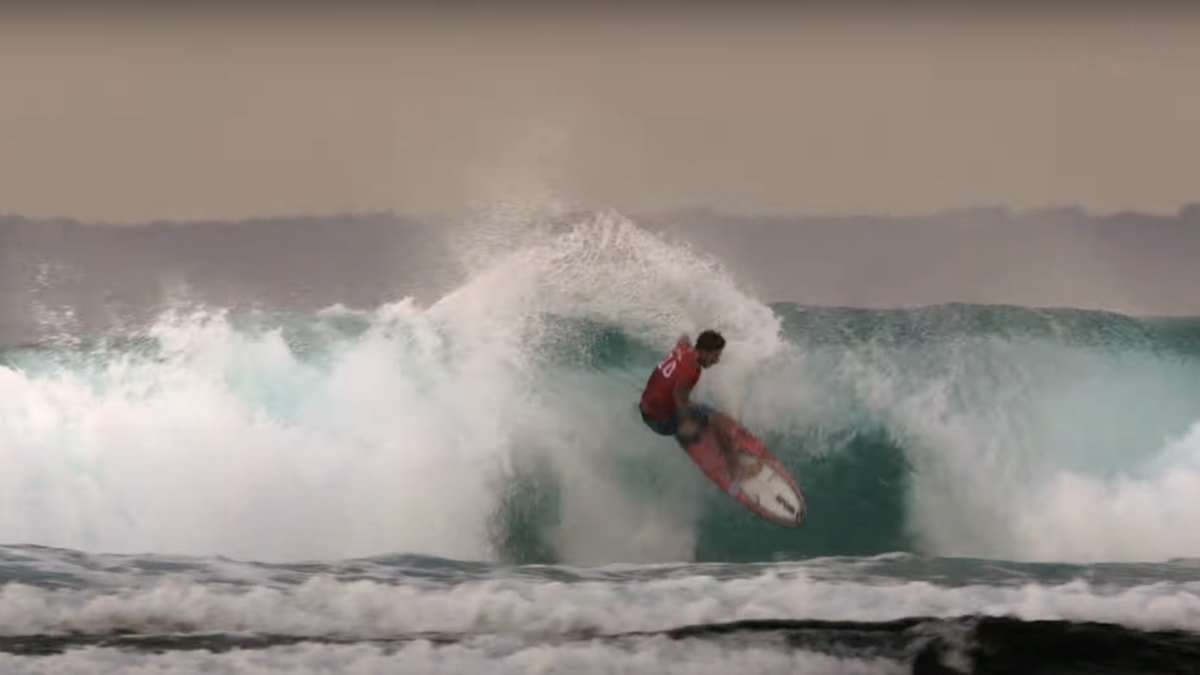 Apple has revealed the trailer and premiere date for a new season of “Make or Break,” a documentary about surfers coming to Apple TV+.

Season two will offer a look into the aspirations, challenges, accomplishments and personal lives of the surfers, and includes the first-ever mid-season cut, international rivalries, and record-breaking upsets.