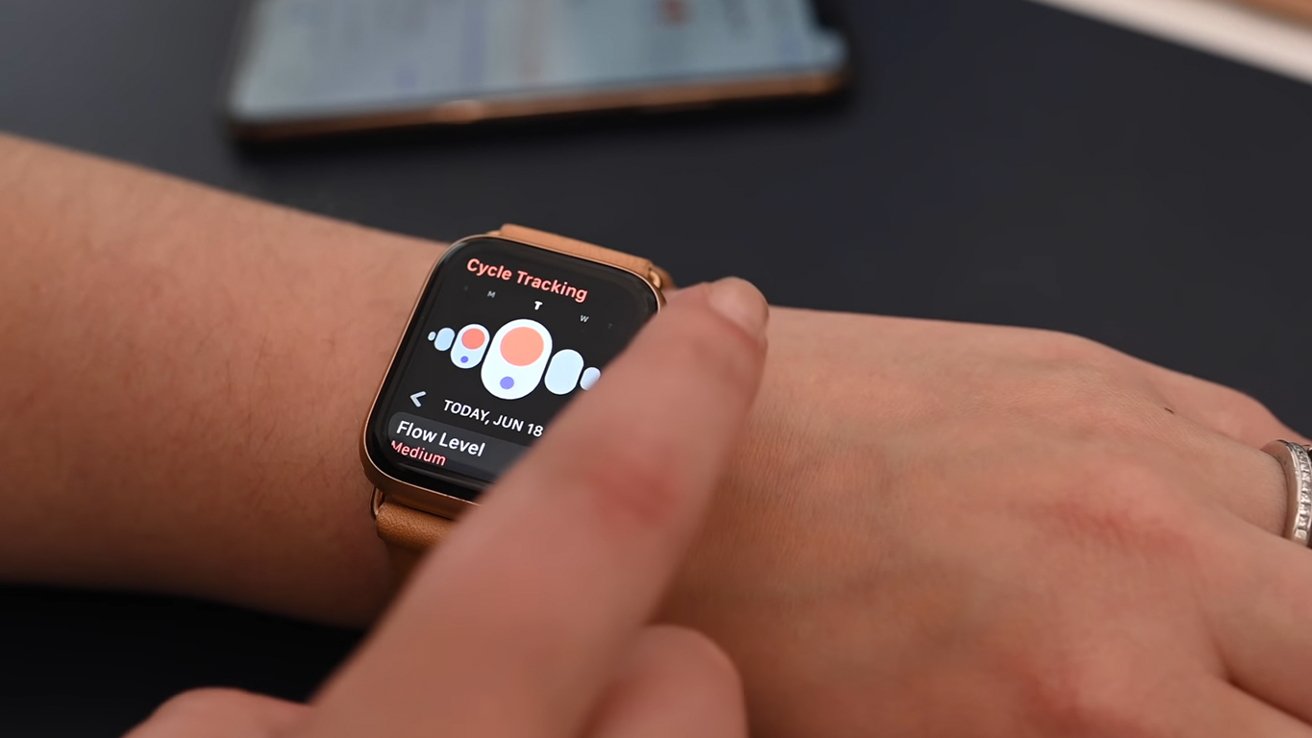 After a leaked opinion draft indicated that the Supreme Court plans to overturn Roe V. Wade, U.S. lawmakers have asked Apple and Google to help safeguard data that could be used against those seeking abortions.

On Friday, senators sent a letter to both Apple CEO Tim Cook and Google CEO Sundar Pichai. The letter, seen by CNET expressed concern that certain data collected, including health, biometrics, online activity, and location, could be used to identify someone looking to have an abortion.

There is cause for legitimate concern. Many apps harvest information from users and sell it to data brokers, who in turn have sold it it to additional parties.

The brokers could also sell the data to anti-abortion prosecutors or “even vigilantes,” given that Texas is planning on a bounty paid to residents that report people that have abortions in other states, the letter states.

The letter requests that the companies commit to reviewing and updating their policies regarding data use and distribution to protect the safety of women seeking abortions.

The letter was signed by four democratic senators, including Edward Markey and Elizabeth Warren of Massachusetts, Cory Booker of New Jersey, Ron Wyden of Oregon, and independent senator Bernie Sanders, an independent from Vermont.