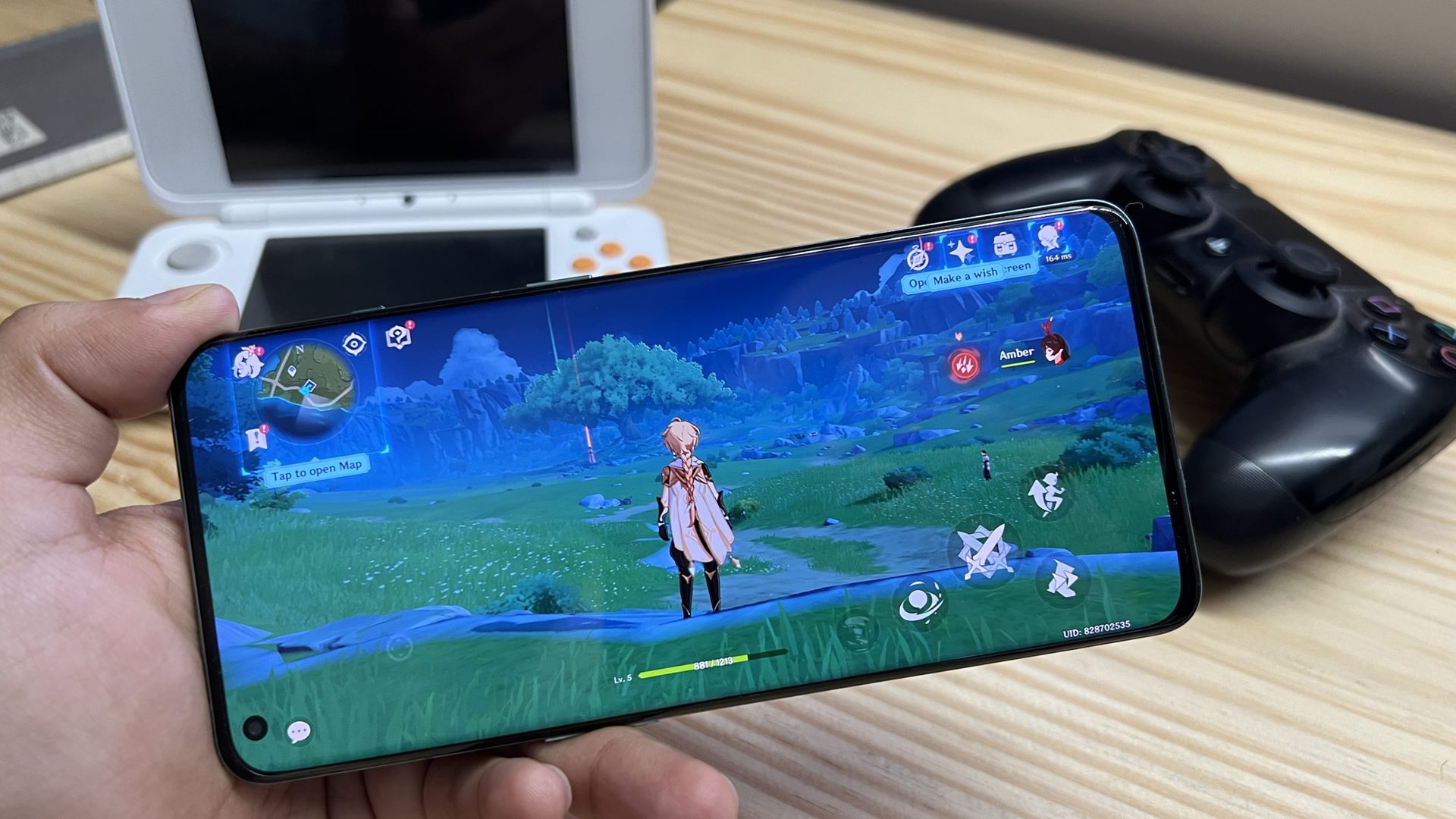 Today’s smartphones are very powerful devices, capable of chewing through demanding tasks pretty effortlessly for the most part. In saying so, one notable concern with the form factor is overheating, as the more constrained design means cooling fans are a rarity.

So we want to know whether you think your phone runs too hot. Whether you’re monitoring your phone temperature with software or simply going off how hot it feels in your hand when running games or the camera app, you can let us know via the poll below.

Do you think your phone runs too hot?

We wouldn’t blame you if you think your phone runs too hot, especially if you’ve got a recent flagship phone. Our own testing shows that some Snapdragon 8 Gen 1 phones suffer in a big way when it comes to sustained performance, throttling back due to temperature concerns. Then again, throttling doesn’t necessarily mean that you’ll feel the heat, as it could be throttling before the phone gets too hot in the first place.

On the other hand, you’d think most mid-range phones wouldn’t get too hot, owing to less powerful internals that generate less heat compared to flagships. Even some high-end phones might not get too hot for your liking due to superior cooling tech, the case materials used, or a more conservative default performance profile.