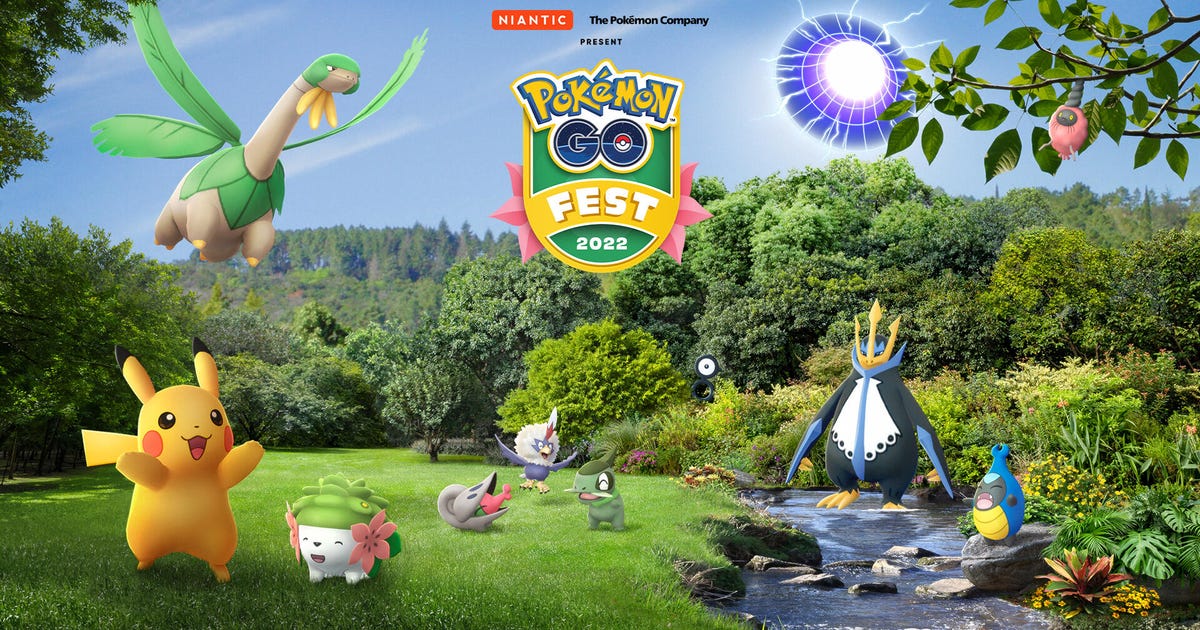 More Ultra Beasts will be making their debut in Pokemon Go very soon.

Three more Ultra Beasts will arrive as part of the upcoming Pokemon Go Fest events taking place in Berlin, Germany; Seattle; and Sapporo, Japan. One Ultra Beast will debut per event, and attendees will have their first chance to catch them by completing a new Special Research story.

You can see which Ultra Beasts will arrive during each event below:

Tickets for the events are available to purchase from Niantic’s website.

If you can’t attend the in-person events, you’ll still get a chance to catch the Ultra Beasts. Each Pokemon will be available in the game globally at a later point during the Season of Go.

Ultra Beasts are strange interdimensional Pokemon that first debuted in the Pokemon Sun and Moon games. Nihilego was the first to arrive in Pokemon Go, making a surprise appearance during Pokemon Go Fest 2022.

In the meantime, Pokemon Go’s TCG crossover event is underway until June 30. A few special Pokemon are appearing as part of the event, including a TCG hat Pikachu and shiny Meltan. On top of that, Mewtwo is back in five-star raids through the end of the month.