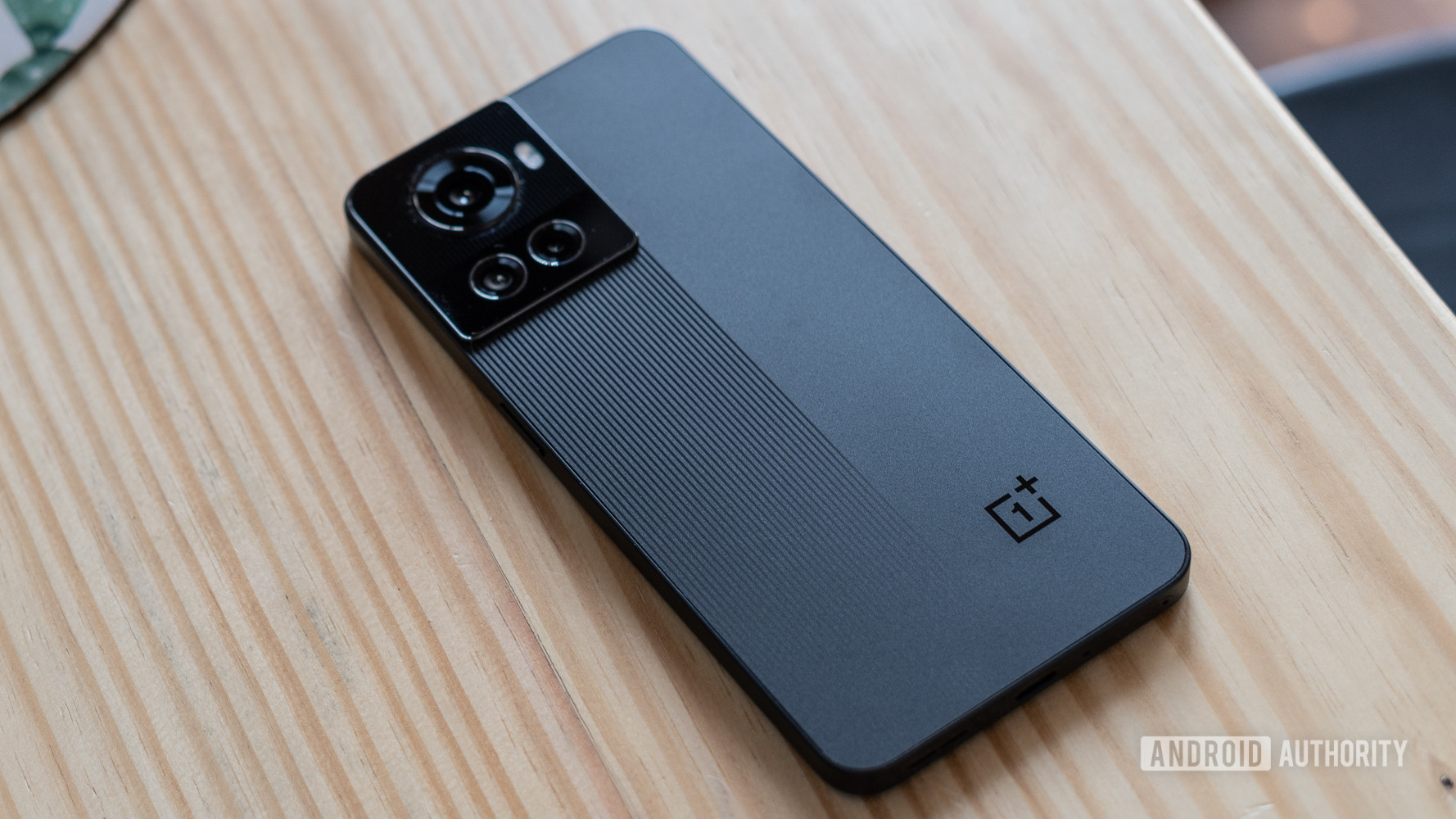 OnePlus is scheduled to launch the OnePlus 11 on February 7, coming just over a month after the handset’s Chinese launch. Now, it turns out the company will launch another phone on the day in India.

“The shape of power,” reads the tagline in the notification, suggesting the phone will offer great performance for the price. This wouldn’t be a surprise given that the OnePlus 10R and OnePlus 9R both offered healthy levels of power at a more affordable price.

Rumors and leaks indeed point to the OnePlus 11R delivering a still-impressive Snapdragon 8 Plus Gen 1 chipset and a 5,000mAh battery with 100W charging. Furthermore, it’s also believed that the new phone will arrive with an alert slider, making for a welcome return after the OnePlus 10R ditched it.

The news also comes a day after OnePlus 11 pricing leaked in India, suggesting a ~$674 starting price. So you might want to consider the OnePlus 11R or OnePlus 10T if the standard OnePlus 11 turns out to be too pricey for your liking. In saying so, the OnePlus R series is usually limited to India, so don’t hold your breath if you’re in the US or Europe.