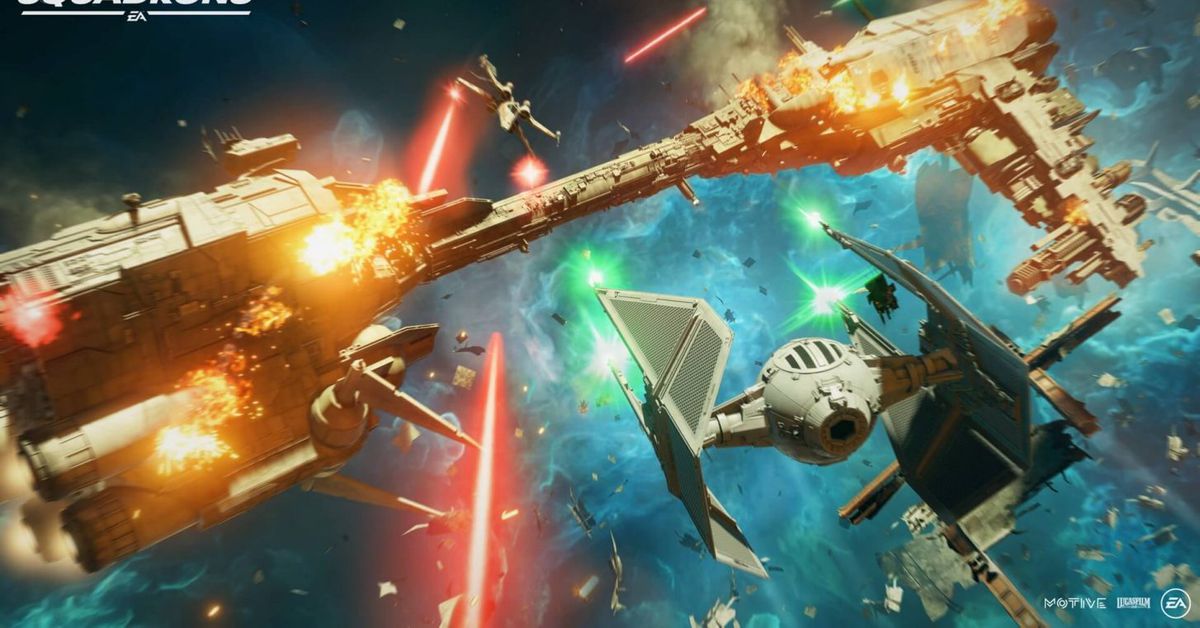 In case you missed it upon its release in late 2020, Squadrons is a very good (and very hard) spiritual successor to the beloved X-Wing and TIE Fighter space combat games of the ‘90s. But while its single-player campaign is fun enough, the real meat of the experience is in the multiplayer, which includes both team-based and solo game modes.

Which is why it’s a shame that the game’s popularity hasn’t held up enough post-release to ensure you can get into a full multiplayer game whenever you like. There are multiple Reddit threads bemoaning the long wait times to find a game, and SteamDB reports that average online player numbers sit in the low hundreds in any given week (though this is unlikely to show the full picture given the game is also available on other storefronts like Origin, which had a free giveaway of its own last year).