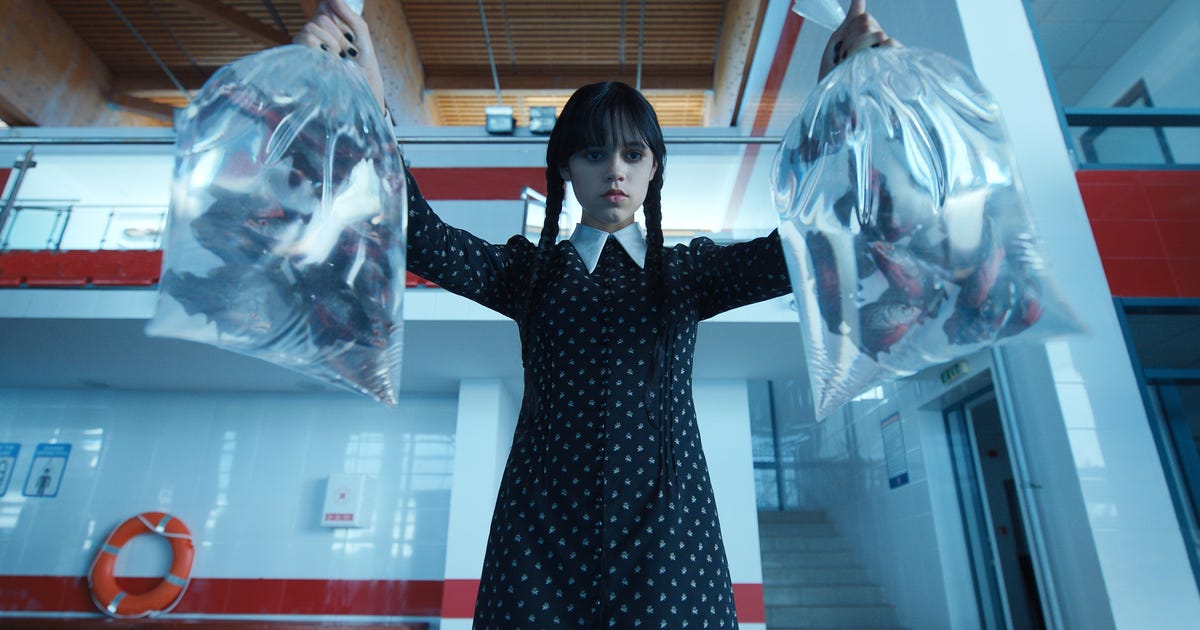 Netflix is planning to expand its “Preview Club,” a group of subscribers that preview select shows or films before they officially appear on the Netflix’s catalogue. It’ll increase the previewer base to tens of thousands of users around the world early next year, the Wall Street Journal reported Thursday.

The Preview Club, which started more than a year ago, is Netflix’s version of performing test screenings, which have been a staple of Hollywood for generations. Over that year, the Club has had some significant impact on big releases, including Don’t Look up, a 2021 Netflix film starring Meryl Streep, Leonardo DiCaprio and Jennifer Lawrence. Before the film released, previewers said the movie was too serious, so the creators made the movie funnier, according to the Journal.

Expanding the Preview Club may be Netflix’s way of ensuring they’re maximizing every dollar spent on their films and shows before releasing them, as the streaming giant lost more than a million subscribers earlier this year before recouping in October.