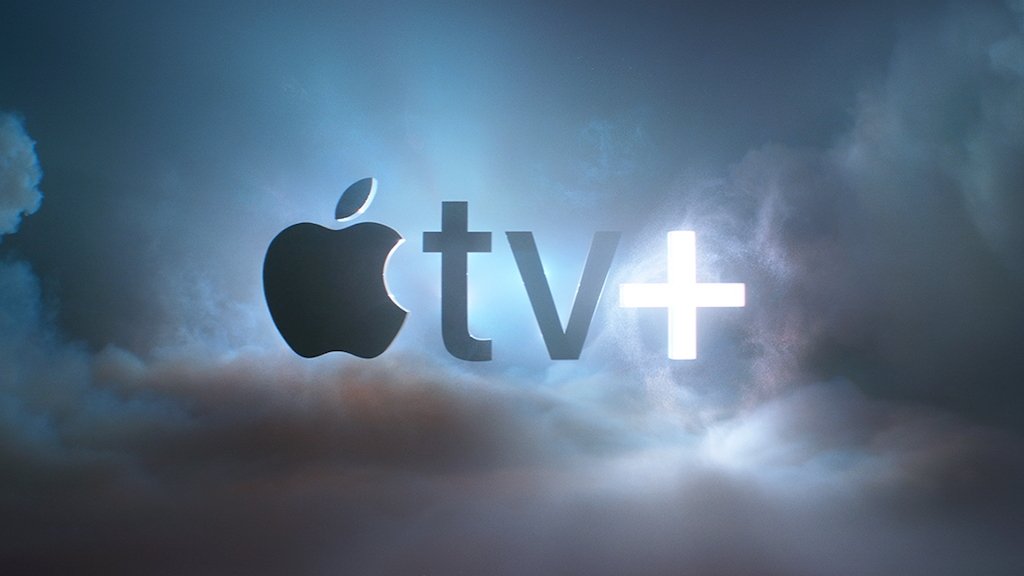 Moses Ingram is set to star opposite Natalie Portman in upcoming Apple TV+ limited series “Lady in the Lake,” filling in for Lupita Nyong’o, who left the production.

Ingram will take over the role of Cleo Sherwood in the series from Lupita Nyong’o, who was originally supposed to play the character but dropped out for unknown reasons after production kicked off in April.

The Apple TV+ role will mark yet another high-profile appearance for Ingram, fresh from starring in Disney+ series “Obi-Wan Kenobi,” Variety has reported.

“Lady in the Lake” is set in 60s Baltimore, with Apple describing the show as one “where an unsolved murder pushes housewife and mother Maddie Schwartz (Portman) to reinvent her life as an investigative journalist and sets her on a collision course with Cleo Sherwood (Ingram), a hard-working woman juggling motherhood, many jobs and a passionate commitment to advancing Baltimore’s Black progressive agenda.”

Along with Ingram and Portman, the cast of “Lady in the Lake” — an adaptation of the Laura Lippman novel of the same name — also includes Y’Lan Noel, Mikey Madison, and Brett Gelman.