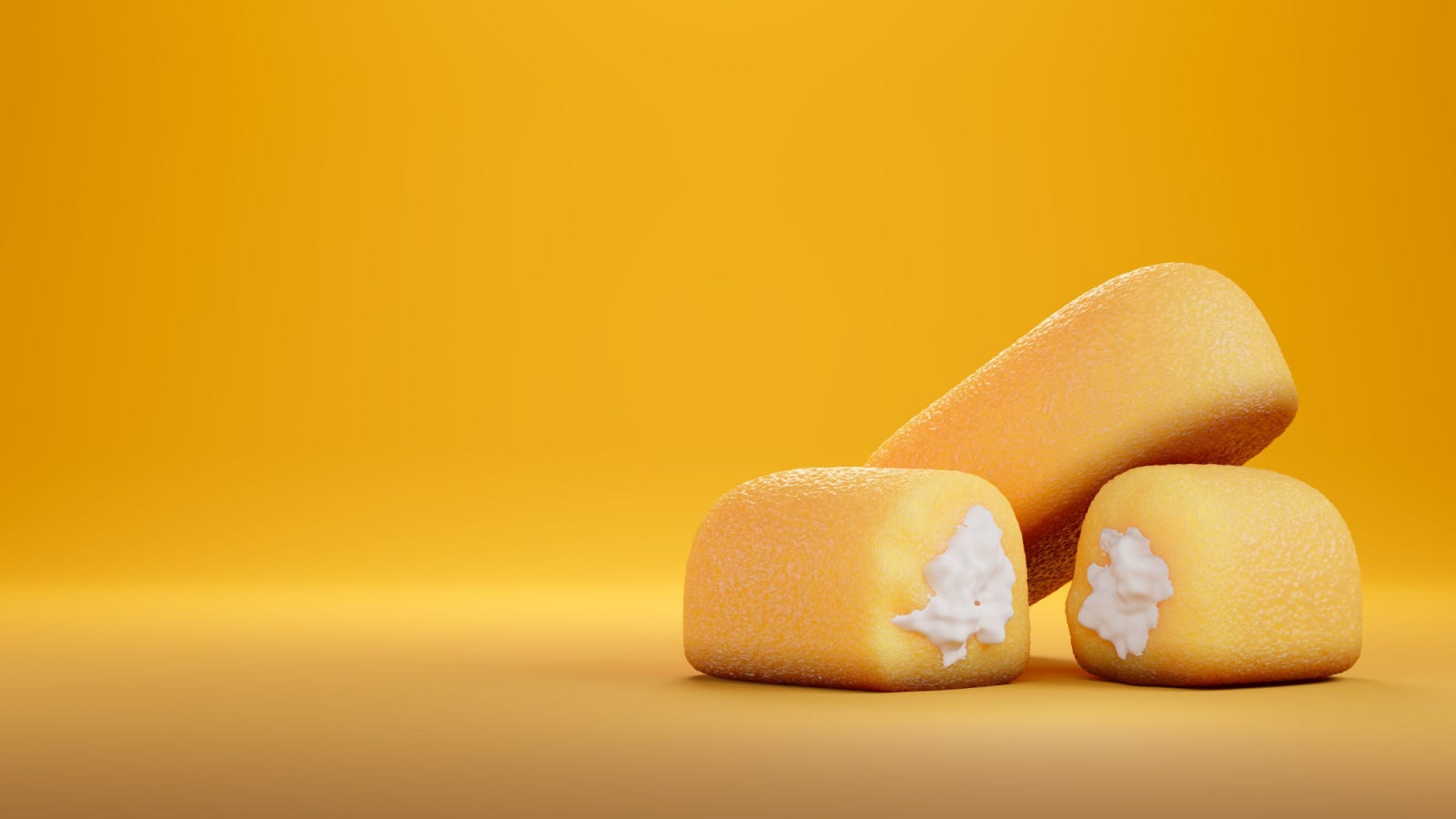 You’ve probably heard it before. Twinkies could survive an apocalypse, and they never expire. But before you start chowing down on the one you found in the recesses of your pantry, you might want to verify if that’s true or not.

As it turns out, it’s not. Twinkies can expire, and it’s actually quicker than you think.

In general, Twinkies are shelf-stable for up to 25 days. That’s markedly longer than many other snack cakes but way shorter than the infinite date cited by many. The thing that makes Twinkies last longer than others is that it’s free of dairy products and wrapped in airtight cellophane.

While you might think the “cream” in the center of the cake is dairy-based, it’s actually shortening, sugar, eggs, flavoring, and stabilizers. So no, the myth that Twinkies are made up of completely chemical ingredients isn’t true either.

So where did this myth come from? Apparently, a science teacher in Maine kept a Twinkie on top of his classroom’s chalkboard for 40 years! Yes, 40 years! The Twinkie turned brittle, but according to the teacher, it still seemed edible.

Whether you’re a Twinkie fan or not, this pop culture icon is undeniably one of the most recognizable snacks in the United States. Just don’t eat one if you don’t know how long it’s been around.