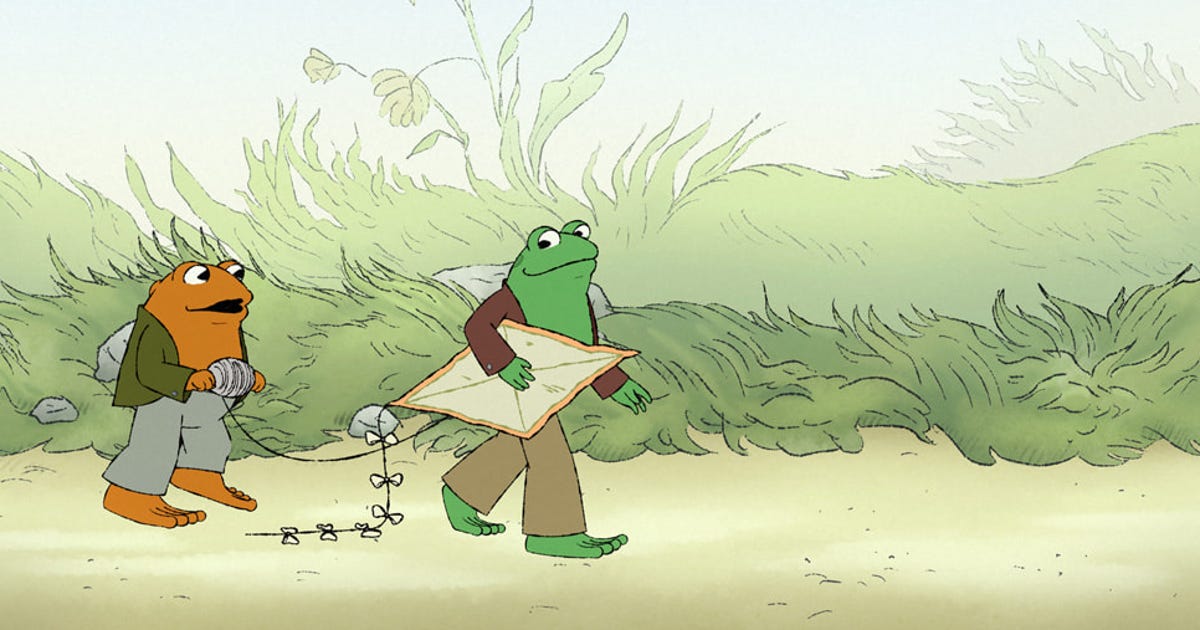 A new TV series based on the cherished children’s book series Frog and Toad is coming to Apple TV Plus in April, Apple announced on Wednesday.

The animated series is debuting as part of Apple’s spring lineup, which features “all-new original series, specials and returning fan favorites” for kids and families. Frog and Toad, an original children’s book series written in the 1970s, has long been loved by readers who have affection for the special friendship the two characters develop over the course of the books.

“Frog is a frog. Toad is a toad. They have a lot in common … but they are also very different,” Apple’s press release reads. “Frog and Toad are best friends who know that the true secret to friendship is not only enjoying the things you have in common, but embracing the things that make you different. Our differences are what makes us special, and Frog and Toad celebrate them in what makes them unique.”

The book series was published by HarperCollins Children’s Books and written by author Arnold Lobel, whose two children will act as executive producers on the upcoming streaming series. Emmy-award nominated voice actor Kevin Michael Richardson, who is well-known for his work on The Simpsons and Family Guy, will voice both Frog and Toad characters, according to Apple’s release.

Other popular children’s books series like Pinecone & Pony and Harrie the Spy are also getting the Apple TV Plus treatment and will premiere on the streaming service this spring as well.