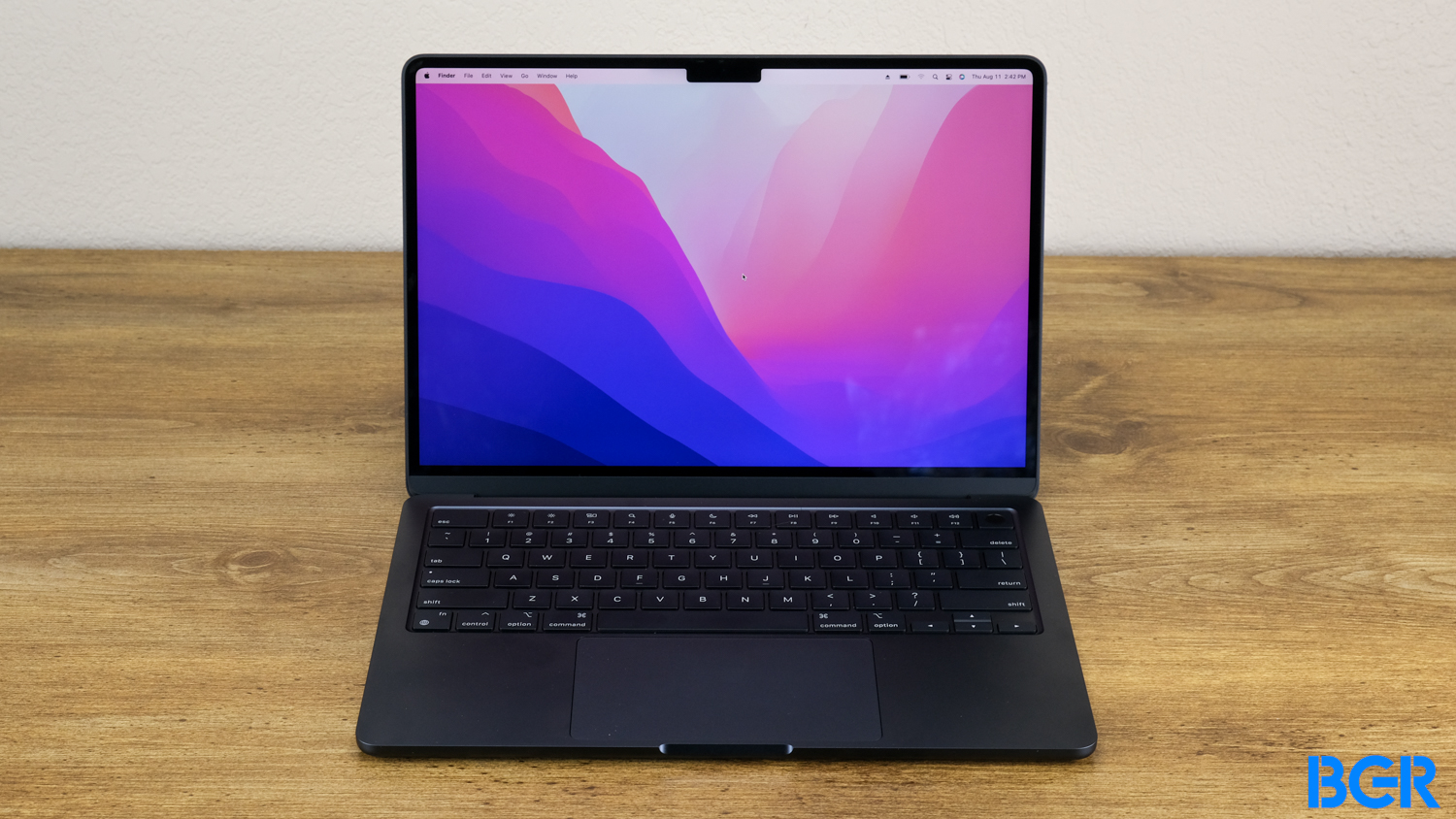 Apple is pushing toward the health market ever since the introduction of the Apple Watch. Now, a new report says the company is teaming up with Epic System, the largest electronic health records vendor in the US, to introduce a version of its health records tool that is “easier to run on Apple devices.”

As exclusively reported by Axios (via 9to5Mac), Apple tried to push Epic to create a “native version of the service” for Mac and other Apple devices, but the best deal both of the companies reached was an “easier [version] to run on Apple devices,” according to sources inside Epic.

At least a couple of years ago, Apple and Epic Systems pointed to different views of how users should access their health data. While Apple favored rule changes proposed by the US Department of Health and Human Services about a better flow of health systems and patients, Epic Systems was against it since it sells medical record software to hospitals around the US.

Although it’s still unclear whether all this data will be available within Apple’s Health app, it at least means Mac users can access it on an easier-to-run [software] version.

“Epic does have development underway to make it easier for physicians to access Epic on Macs,” a source Axios in Wednesday’s report.

What’s interesting in this report is the fact that Apple usually is against opening data. Apple wants to keep App Store information to itself and doesn’t want to allow third-party payment systems, but since it’s not the leading company in the health market, it wants other companies to share data with its Health app.

Ultimately, every move is good for customers as they can access their health data in more places.

BGR will report back once we hear more about this agreement.