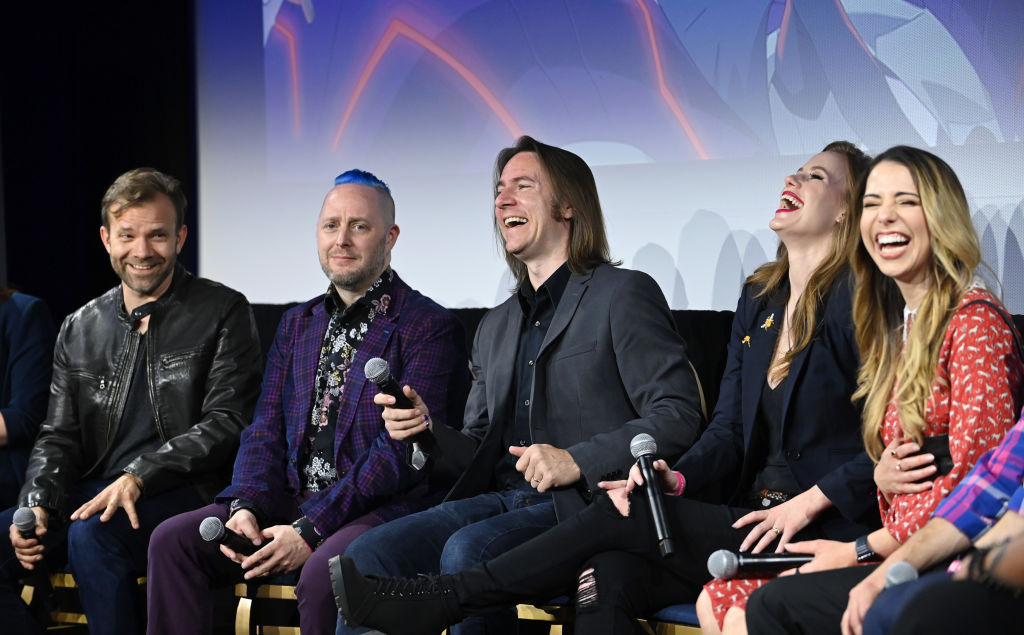 Amazon is deepening its ties to hit Dungeons & Dragons actual play series Critical Role, entering a multiyear deal with the growing role-playing content empire that will see any new adaptations spring up under the Amazon Studios umbrella.

The company will also bring Critical Role’s second campaign to life, showcasing the ragtag fantasy group of reluctant adventurers known as the “Mighty Nein” in its own animated series. The campaign two adaptation will begin production soon but there’s no firm release date yet.

Under the deal’s terms, Amazon will get first-look rights for any movie adaptation of Critical Role’s sprawling original fantasy world, crafted by dungeon master Matt Mercer. Critical Role’s episodes have aired on the big screen before — including the animated “Vox Machina” season 3 debut and a two-part live play special that served as an epilogue for campaign two, which wrapped up in 2021 — but to date Critical Role has yet to produce a feature-length movie adaptation.

“With the success of our animated series ‘The Legend of Vox Machina,’ we are looking forward to continuing our relationship with Critical Role and expanding its universe with ‘Mighty Nein,’” Amazon Studios Head of Global TV Vernon Sanders said. “Expanding these iconic franchises for our global Prime Video customers continues to be an ambitious and rewarding journey and we are eager to see where this new series takes us.”

As far as adaptations go, Critical Role is pretty safe territory for the tech giant’s experiments in original content. The show, which streams weekly on Twitch, boasts a famously committed community that buys up its books and merch, celebrating the group’s creative endeavors in whatever form they take. According to Twitch data that leaked in 2021, Critical Role was the highest paid streamer on the platform, with the long-form D&D actual play show beating out even the most popular pro gaming personalities.

Critical Role’s second campaign could also bring new fans into the franchise. While the group’s first campaign followed a more traditional fantasy trajectory — hero archetypes, dragons and the like — the “Mighty Nein” campaign offers quirkier characters and an at-times subtle exploration of political intrigue and spirituality in an imagined world that often defies expectations.

Critical Role, which began as a casual home game among friends in the voice acting community, has grown into an entertainment behemoth in a few short years. Amazon picked up Critical Role’s first campaign, “The Legend of Vox Machina,” in 2019 after the roleplaying crew smashed Kickstarter records by raising $11.3 million for an animated adaptation. The second season of “The Legend of Vox Machina” debuted on Prime Video this month and Amazon Studios ordered a third season of the show last year.