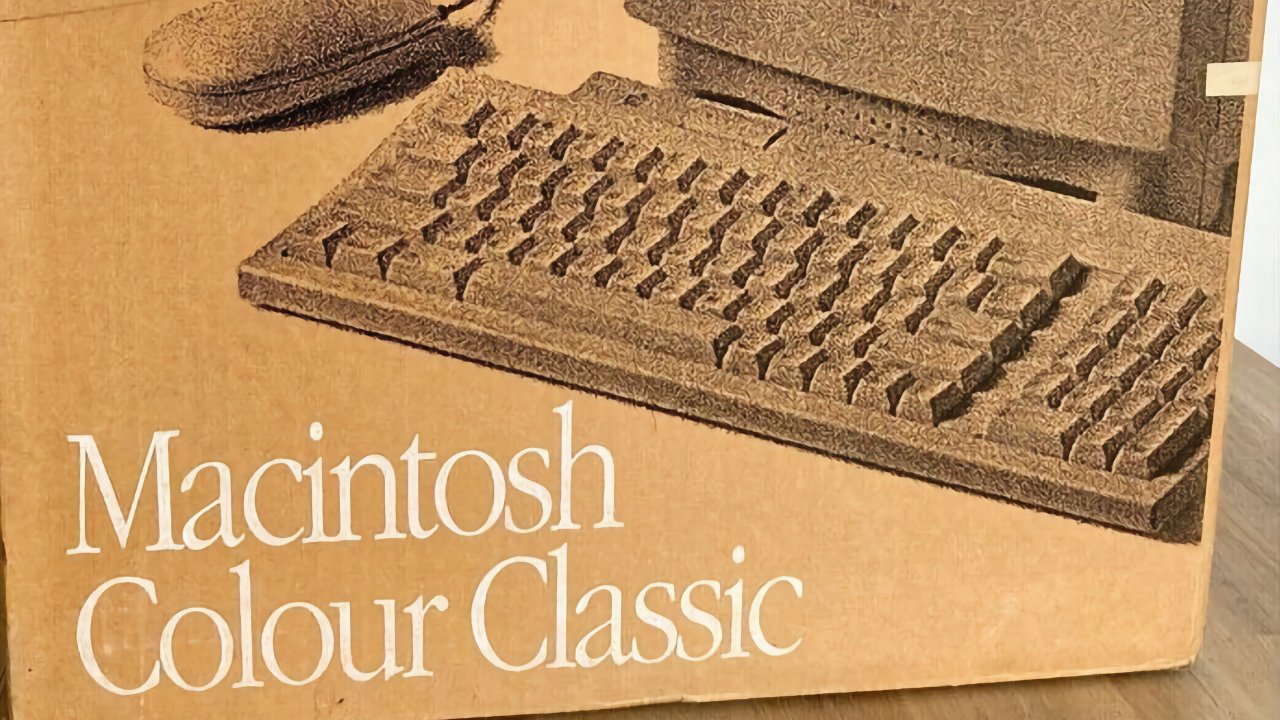 For $20,000 you could be the one to buy an Apple Macintosh Color Classic originally bought in the early 1990s — and then never taken out of its box.

The Macintosh Color Classic was designed by Danielle De Iuliiss and first released in 1993 just before the dawn of PowerPC Macs. Built to be reminiscent of the original Mac, but with a color screen, it originally sold at price points starting at $1,400 — which adjusted for inflation is $2,887 in 2022.

Now one is up for auction on eBay with a Buy It Now price of $19,995, plus shipping. That’s six times more than it first cost, when corrected for 2022’s money. Minus shipping, a Mac Studio at its base sells for $1999.

“This computer was bought new at the time but was returned by the customer,” says the listing. “After this he [sic] was always left behind in the store and never touched or looked at again.”

It features a 10-inch Sony Trinitron display with a resolution of 512 by 384 pixels per inch. The processor is a Motorola 68030 CPU, and the model listed comes with an ADB Apple Keyboard II.

The listing does not specify any configuration options, so it’s not clear whether the Color Classic includes a hard drive — but if it is really new in the box, it does, and it’s probably 40 megabytes. It is a version sold in Europe, though, so it has “Colour Classic” written on the front, plus a UK-style keyboard with elongated Return key.