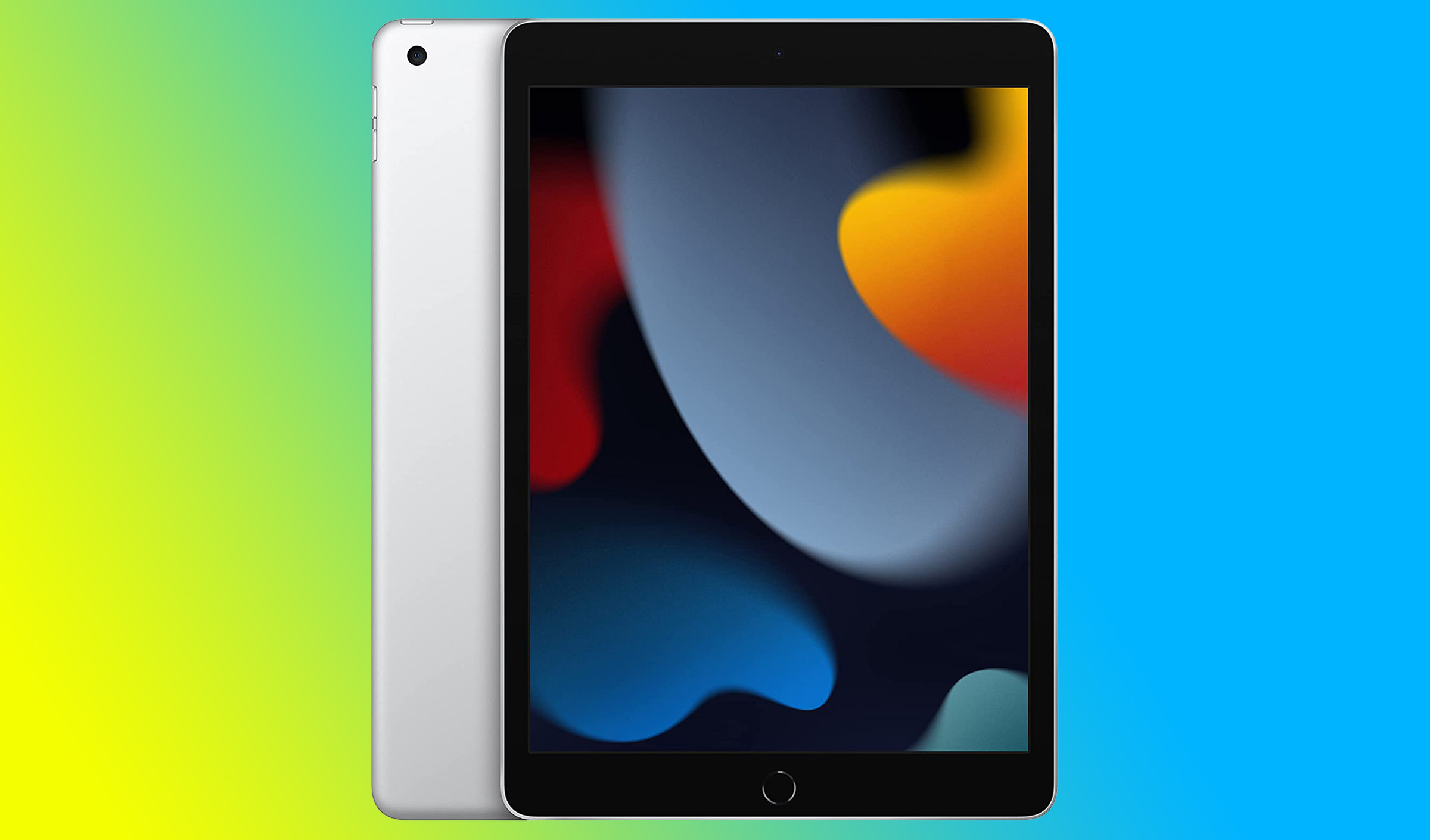 iPadOS 16 may bring a huge update for iPad owners to take advantage of. New reports suggest that Apple could reveal an iPad multitasking mode at WWDC 2022. Of course, these reports could turn out to be nothing but speculation. But, if they do prove true, iPadOS 16 could allow users to resize windows and apps on their iPads.

Apple may reveal an iPad multitasking mode at WWDC 2022

New reports have popped up discussing the potential of a new iPad multitasking mode that could let users resize windows. As such, it’s believed that Apple could reveal that update at WWDC 2022 next month.

The reports are based on code discovered within Apple’s WebKit infrastructure on GitHub. New additions to the infrastructure indicate that Apple is adding support for a new multitasking mode. The code seems to suggest users could completely resize windows freely on iPadOS. It’s a feature that many have been looking for since Apple moved the iPad to its own operating system.

The code was first noticed and reported on by Steve Troughton-Smith on Twitter. However, a separate GitHub update from an Apple engineer seems to corroborate the addition of an iPad multitasking mode. Ultimately, Smith believes it could work akin to Windows 10’s “tablet mode”, which can be toggled at any point.

When toggled, tablet mode allows you to move the user interface around easily.

Making iPadOS as powerful as it can be

Since Apple branched iPad’s operating system into its own system, many have hoped that it meant a more powerful experience. However, so far, Apple has been very simplistic with the changes it has instituted. If it does add an iPad multitasking mode, then some believe it could be a good first step towards making iPadOS more powerful.

We’ve previously seen reports of how iOS 16 and iPadOS 16 will change things up. In fact, a new concept video visualized some of the possible new features Apple might drop. It’s a great way to get hyped up about what the company might show at WWDC 2022. It also adds to the excitement over what Apple is doing with its new operating system updates.

Of course, as with any speculative reports, an iPad multitasking mode might not come in iPadOS 16. But, if Apple does drop news about this much-asked-for feature, many could find the iPad even more useful after the next update. Unfortunately, all we can really do is wait and see what Apple shows off when WWDC 2022 kicks off on June 6.